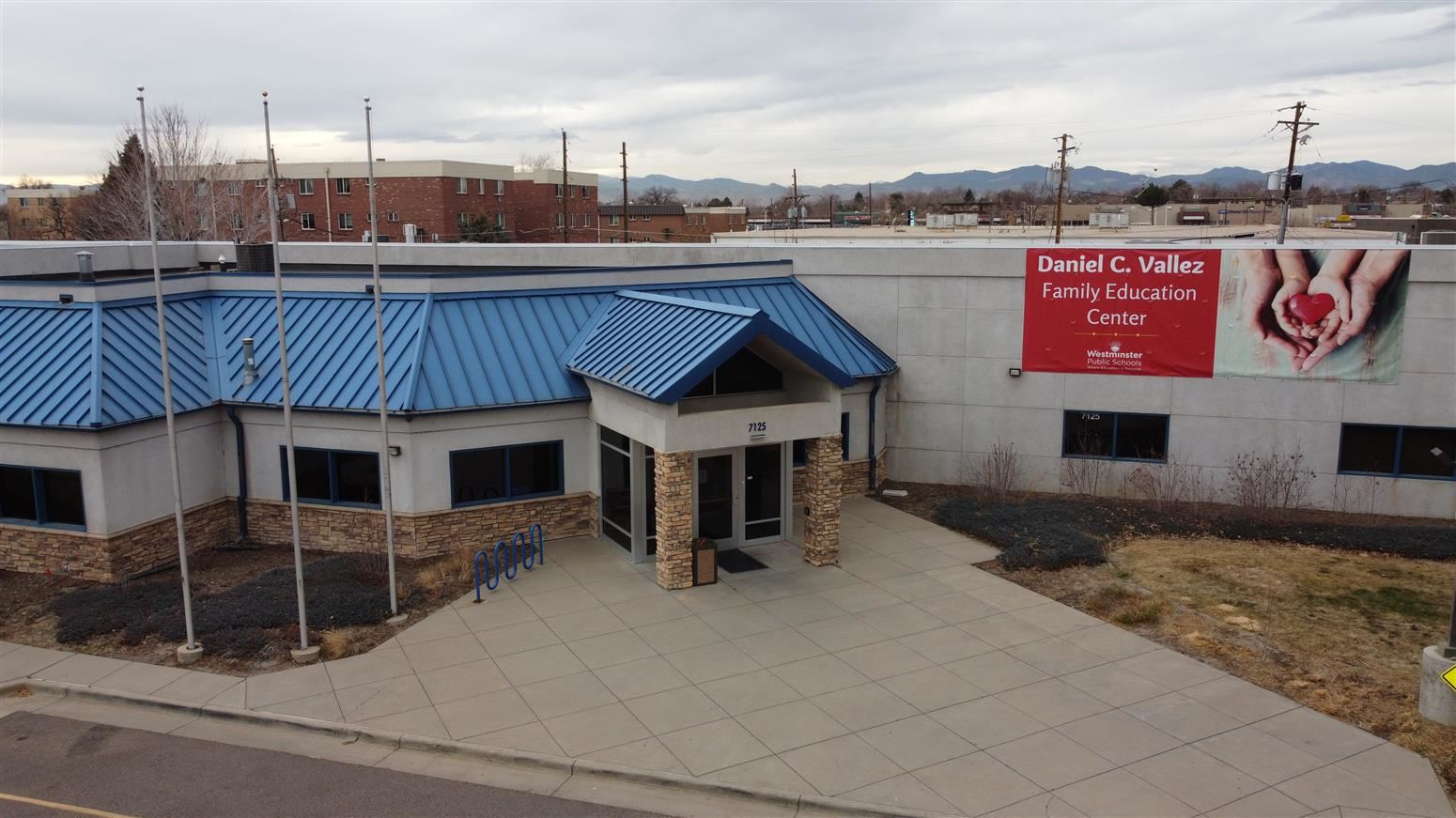 The former Perl Mack Community Center will be named The Daniel C. Vallez Family Education Center, approved by the WPS Board of Education in October 2021.

The Daniel C. Vallez Family Education Center will meet the needs of students and their families with services ranging from language support to general health care. Vallez, who worked as both an assistant principal and principal in the district, was also passionate about family services and ran the “VOICES” program for the district before retiring in 2010.

He died the following year but is fondly recalled by many in the district. Superintendent Dr. Pamela Swanson called him, “a dear friend” and a “community builder”.

Many of Vallez’s family and friends were on hand during the board of education meeting in which the building was formally announced in his name.