First Day of School is a Thrill for Students, New Teacher who Graduated from WHS

There is nothing quite like that first day of school.

Abigail Macias knows that from two perspectives; as a longtime student in Westminster Public Schools (WPS) and now as a first-year Spanish teacher at Westminster High School.

On the first day of school, What’s Up WPS fanned out across the district to take pictures at multiple schools which you can see below.

We also spent some time with Macias who attended Skyline Vista Elementary, Scott Carpenter and Ranum Middle Schools and graduated from  Westminster High School (WHS) in 2015. During her senior year, Macias received multiple scholarships, including the Peierls Scholarship and the Iver C. Ranum Education scholarship, which is awarded to a WHS senior that pursues a career in education.

Macias used those scholarships to attend Metropolitan State University and is now giving back to the community that gave her so much.

Watch the video above to get a closer look at Macias’ first day of school as a new teacher. 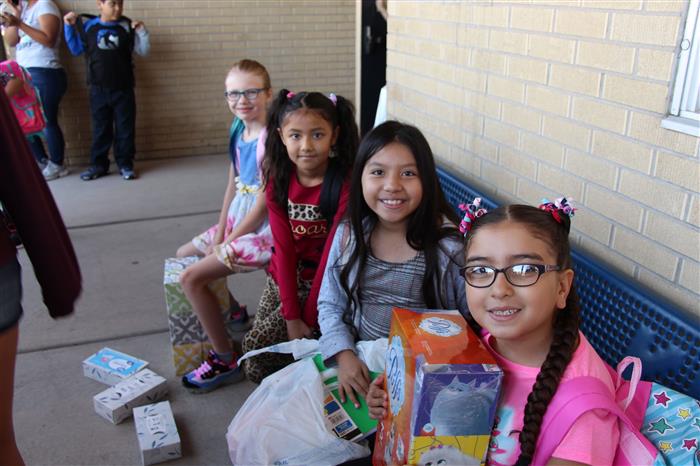 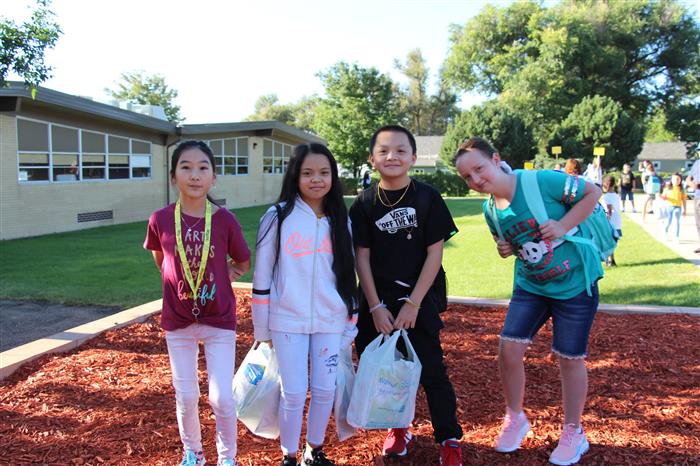 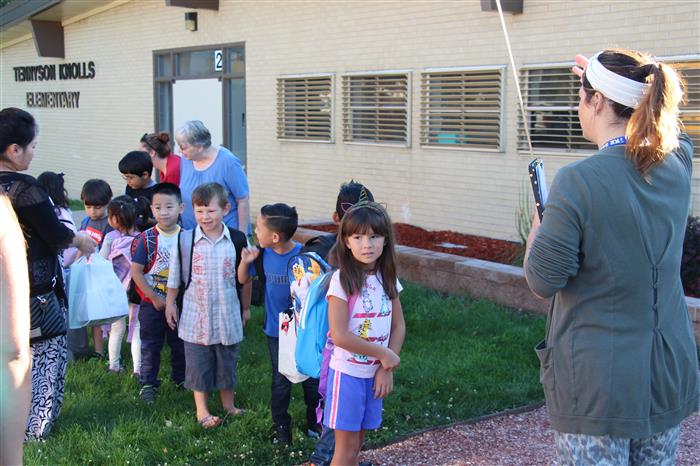 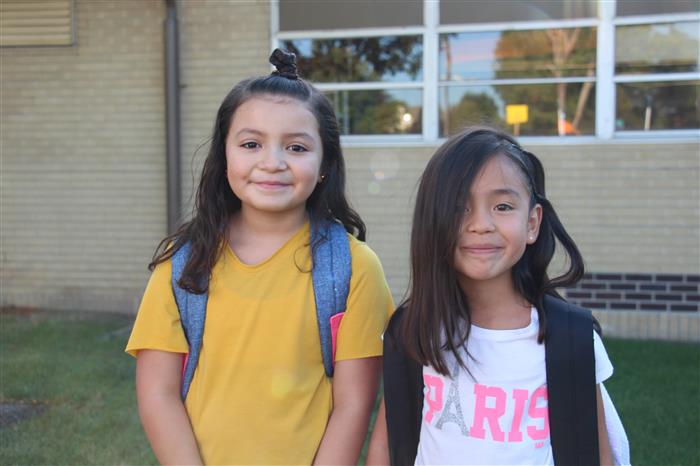 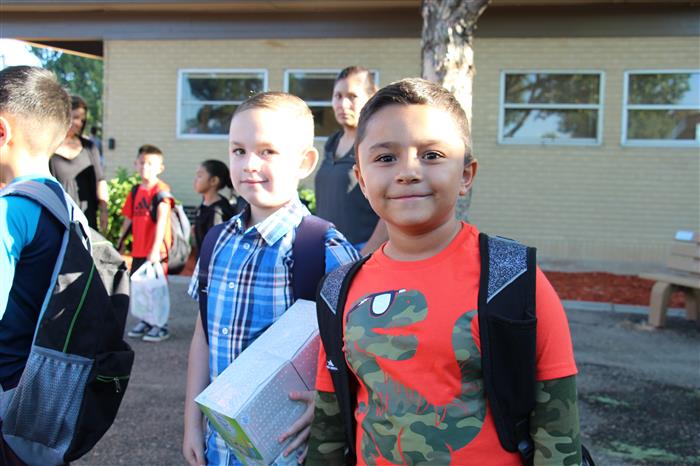 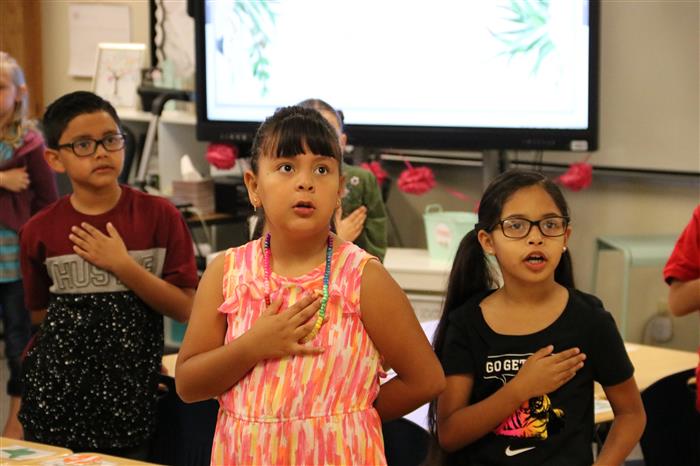 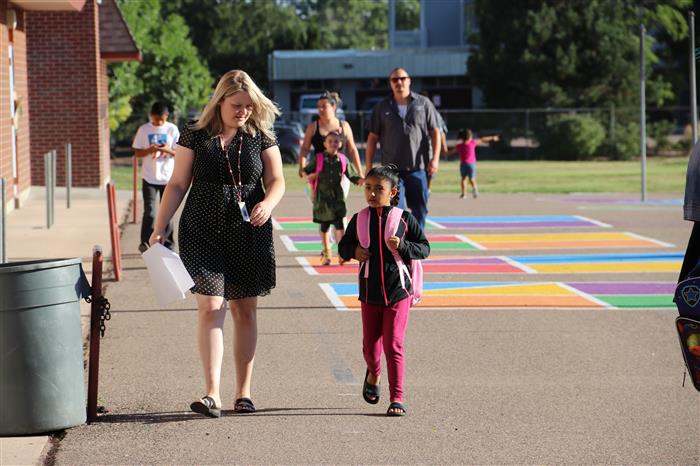 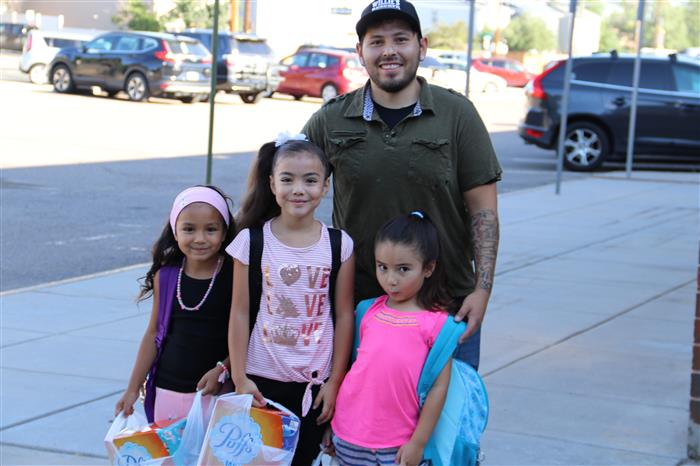 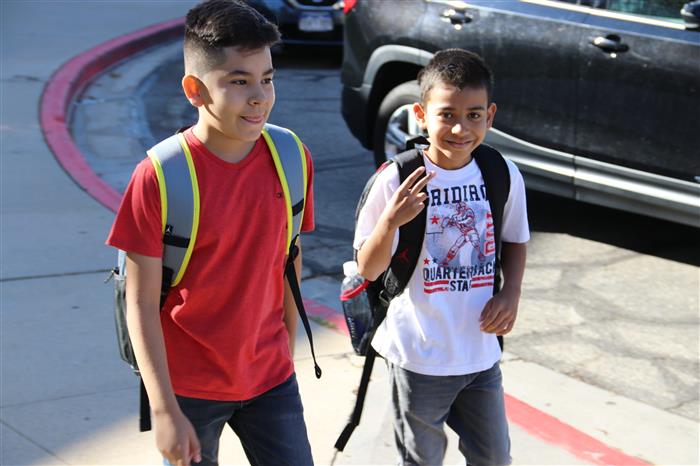 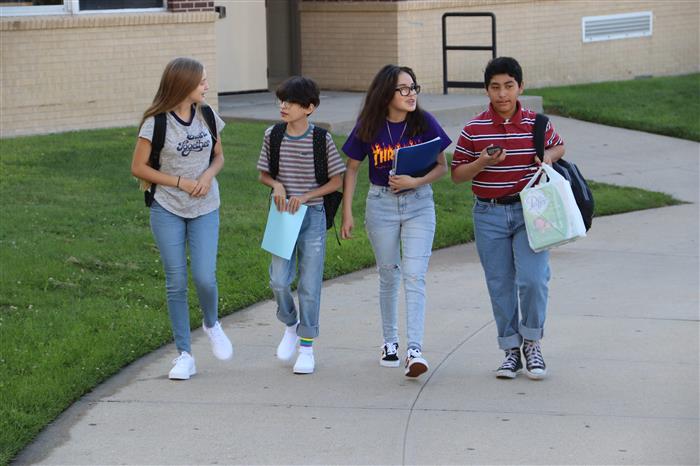 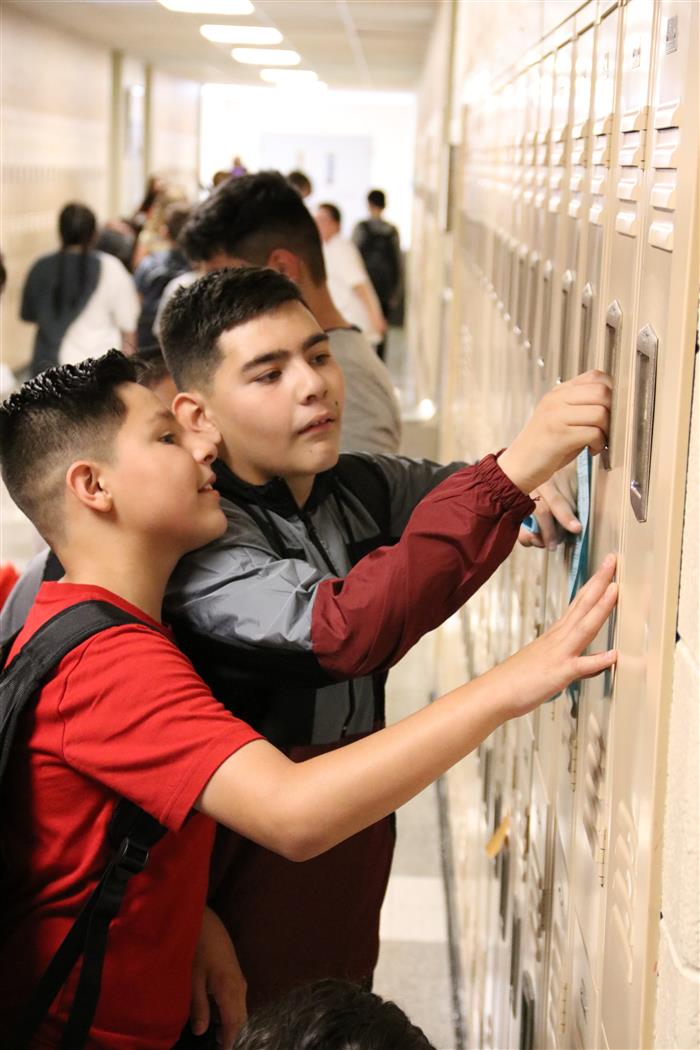 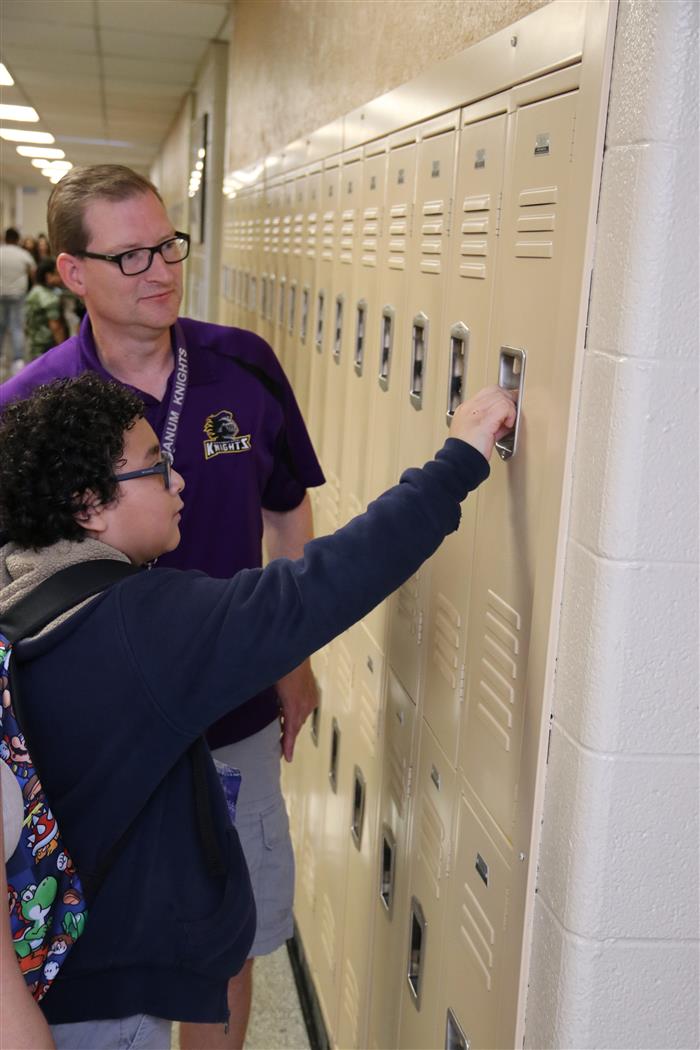