Christine Martinez to Join Board of Education, Election Canceled

Christine Martinez, a local parent will join the Westminster Public Schools Board of Education in November continuing the board’s rather unique distinction of having all its board seats filled by graduates of the district.

At a special Board of Education meeting on Tuesday, Sept. 3, the board passed a resolution canceling the Nov. 5 school board election and, in compliance with state law, named the three qualified candidates the victors.

Incumbents Ken Ciancio and Max Math will return to the board and will be joined by Martinez. Martinez will replace Larry Dean Valente who is term-limited. Voters reelected Ryan McCoy and Joe Davidek two years ago. 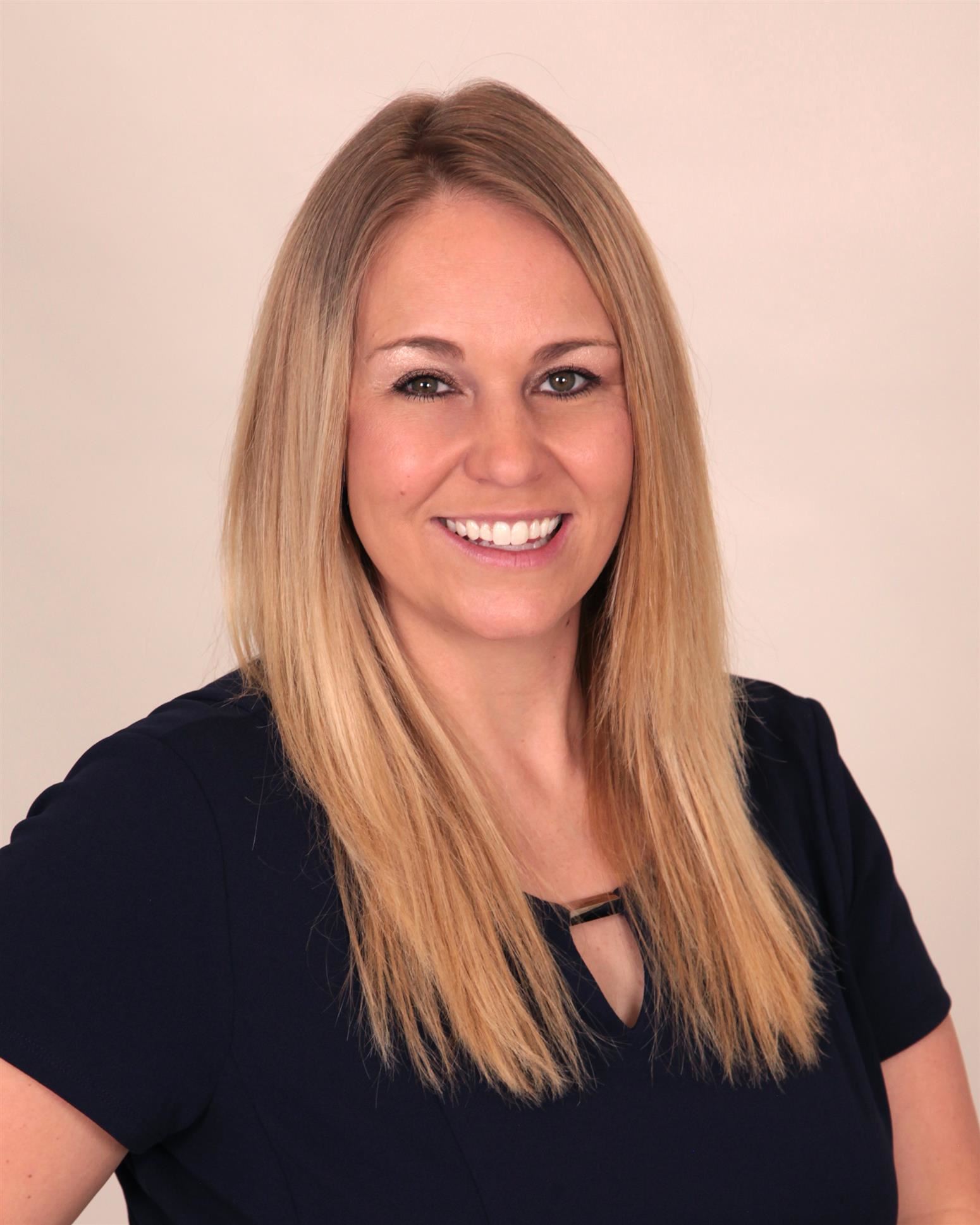 No other individuals filed nomination petitions or filed an affidavit to be a write-in candidate by the required deadlines clearing the way the cancelation of the election. That move will save the district about $35,000 that would have been spent to administer the election.

Martinez graduated from Westminster High School in 2001 and has a child at Sunset Ridge.

“I decided to run for the Board of Education because I wanted to be more involved,” Martinez said this week. “I joined PTA when my son started Kindergarten and loved every minute of it. After doing it for a couple of years, I wanted to see what else and where else I could help.”

In addition to her role as a parent, Martinez also played a prominent role in the passage of last year’s mill levy override. As a parent with a child in the district, she has some very specific areas of interest.

“I would like to focus on communication between schools and parents and between teachers within the same school and other schools to help ensure level transfers are smooth. I would also like to focus on continuing to build our athletic program so student-athletes stay in our district,” she said.