37 years after graduating from Westminster High School, Bobby Landgraf Jr. (Class of ’82) summed it up best:

“We are all family now,” Landgraf said as graduates from Westminster and Ranum high school gathered at the Greg Mastriona Golf Course at Hyland Hills for a day of golf, stories and memories.

More than 100 golfers, most of them graduates from one of the two schools, turned out in their Ranum Green or Westy Blue to raise money for the Hyland Hills and Westminster Public Schools Foundations.

The Tournament, which began in 2013, has become a “must attend” event for golfers, as well as graduates like Laura (Maravic) Garcia who don’t even play the game.   “I have connections with all these people,” she said. “It’s my passion.”

How passionate? She comes every year from Phoenix.

“I love these people because we all give back and we all care about each other,” she added.

From Landgraf’s perspective, the old cross-town rivalry, at times, somewhat fierce, is now the stuff of a good-natured rivalry.

“It was just Federal Boulevard… that’s all,” he said referring to the street that served as a boundary line for students. That living west of Federal generally went to Westminster and those living east of the Federal went to Ranum.

As for Garcia, she plans to be back next year and you will find her on the golf course wearing Westy blue.  Between now and next summer she plans to learn the game. 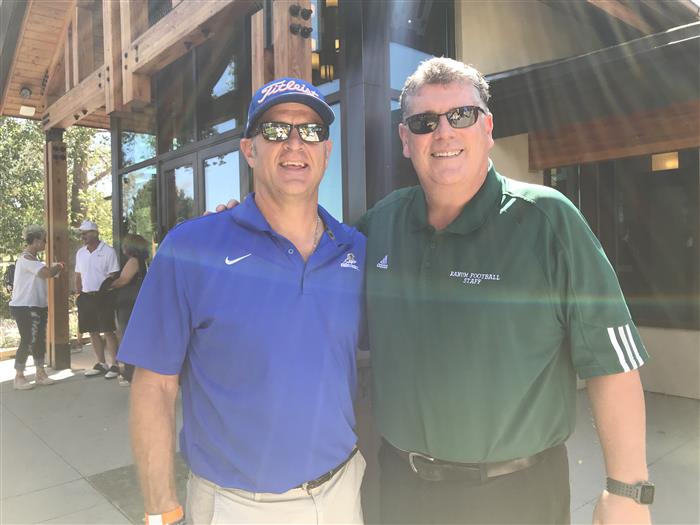 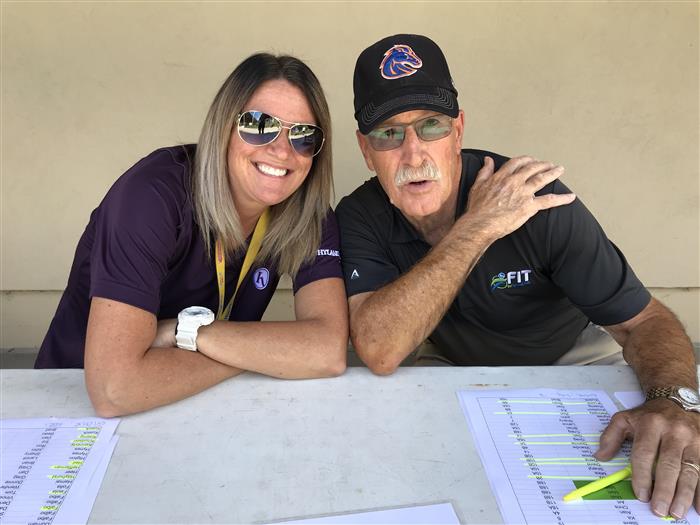 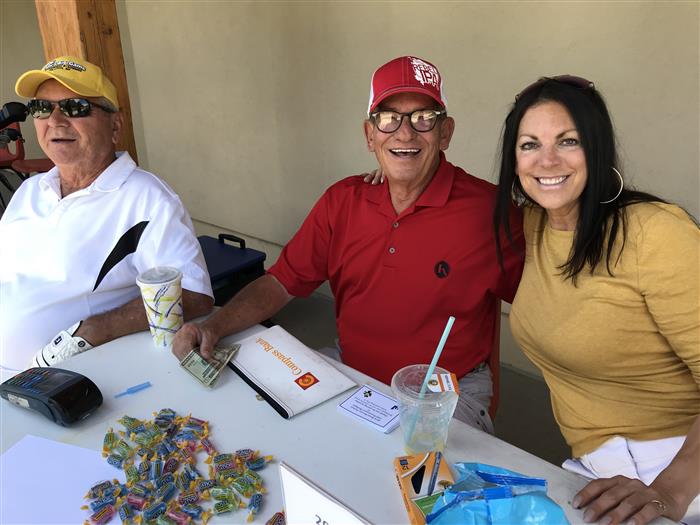 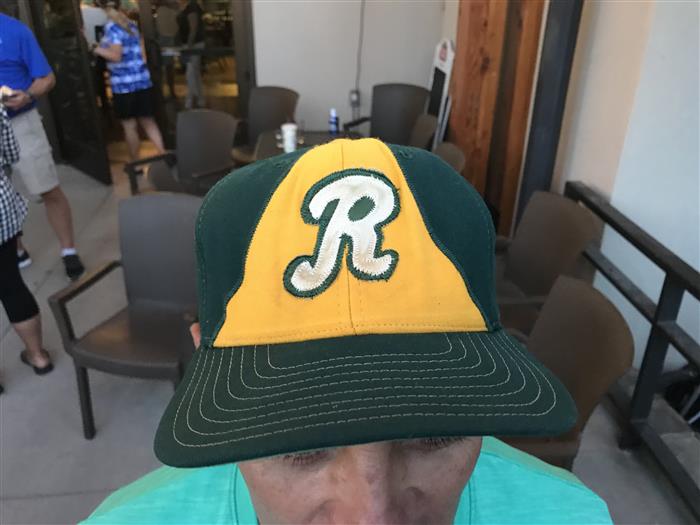 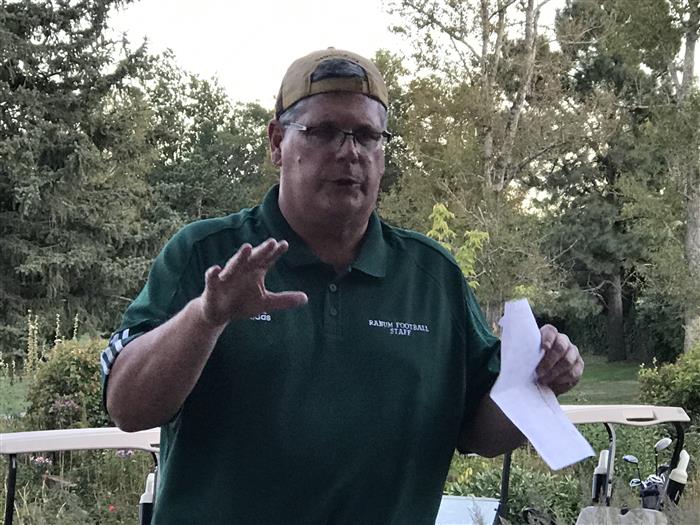