BOE Member Dino Valente Celebrated for Contribution to his Community 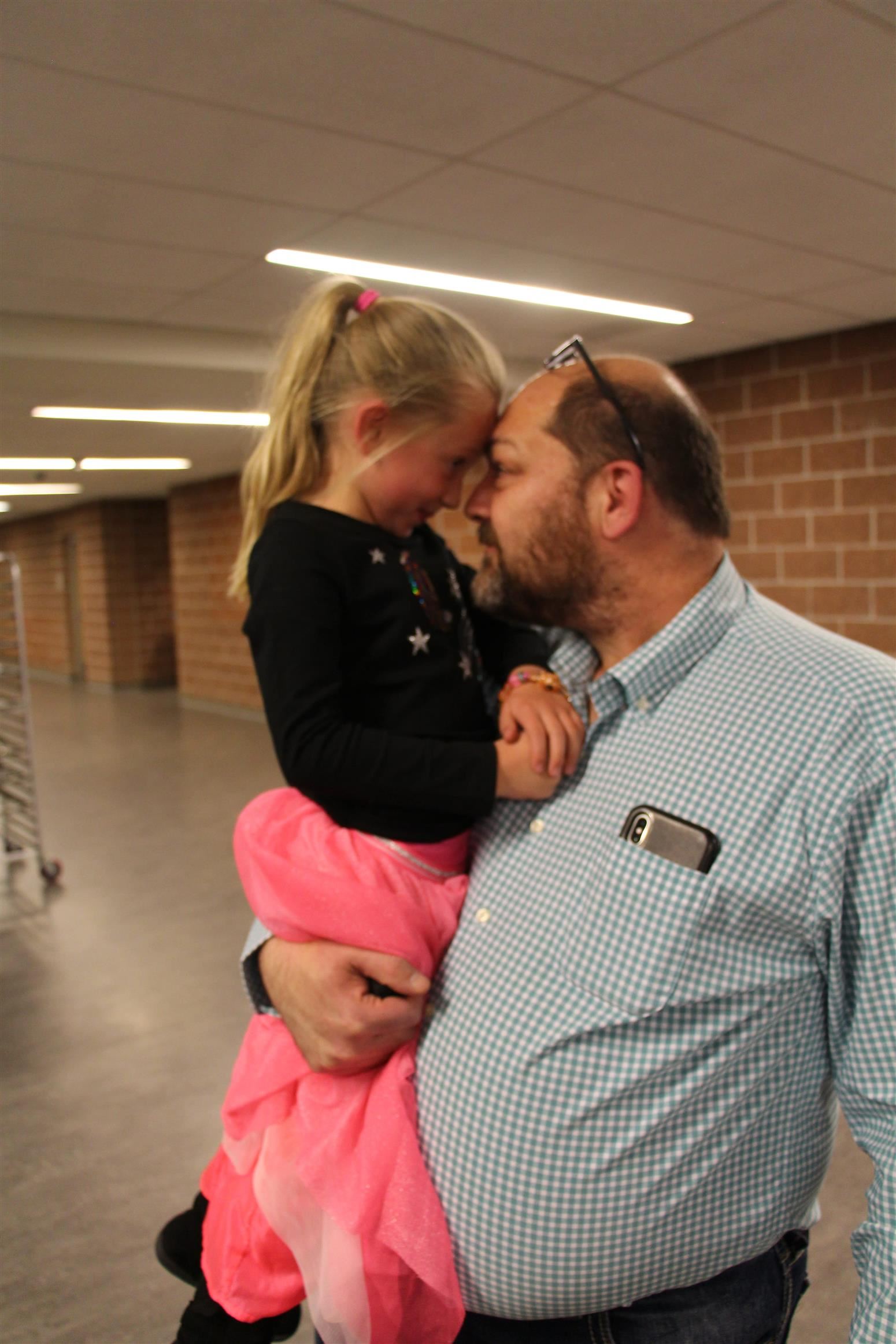 With words of praise from adults and handwritten cards from students, the Westminster Public Schools community said a big thank you Tuesday night to outgoing Board of Education member Larry Dean (Dino) Valente.

After eight years on the board, Valente is term-limited and next week, Christine Martinez will be sworn in to take his seat.

He will be difficult if not impossible to replace. This fall the Colorado Association of School Boards (CASB) honored him with its prestigious McGuffey Award for his service on the board. It is only given to board members who have made a significant impact during their tenure.

Among the thank you messages from Mesa Elementary, a cartoon image of a student who is breathing a sigh of relief because his classroom has air conditioning. Valente made it a high priority to upgrade conditions in schools across the district.

Valente graduated from Westminster High School in 1988 as a class valedictorian and went on to earn his law degree from the University of Denver.

In addition to practicing law, he also operates “Valente’s Deli Bakery & Italian Market” in the heart of Southwest Westminster. Over the years, the store has provided the first job to many high school students

During the board meeting that followed, Valente made a point to individually thank members of the WPS team as well as his fellow board members.

His parting "gift" to the students of WPS was eloquent: