Christine Martinez Joins Board of Education

Local parent Christine Martinez joined the Westminster Public Schools Board of Education Tuesday night after running unopposed in the November election. She replaces Larry Dean (Dino) Valente who was unable to run for reelection because of term limits.

District Judge Ed Moss swore Martinez, and current incumbents Ken Ciancio and Max Math into four-year unpaid terms. They join Ryan McCoy and Joe Davidek on the board. Voters reelected McCoy and Davidek to the board in November of 2017.

Martinez also has a child at Sunset Ridge Elementary.

After being sworn in, Martinez said her time working on the Sunset Ridge PTA first gave her the idea of running for the Board of Education and taking her parent participation to another level. “I’m so thankful to be up here,” she said. “I’m looking forward to the next four years as we continue to move in the right direction.”

In addition to her role as an active parent, Martinez also played a prominent role in the passage of last year’s mill levy override.

Martinez graduated from Westminster High School in 2001 and continues a recent trend where all members of the board are graduates of the district.

Both Math and Ciancio also shared their excitement about the future.

“I appreciate the support, we will continue to do wonderful things, Ciancio said.

Math added. “I see the whole district as family. The past four years have been amazing… I’m looking forward to the next four years.” 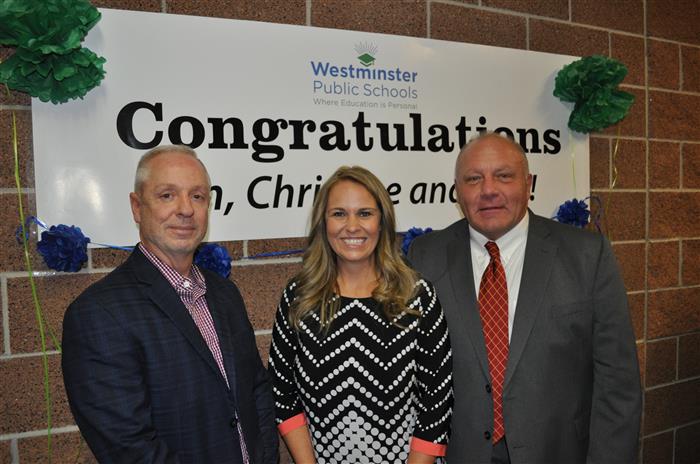 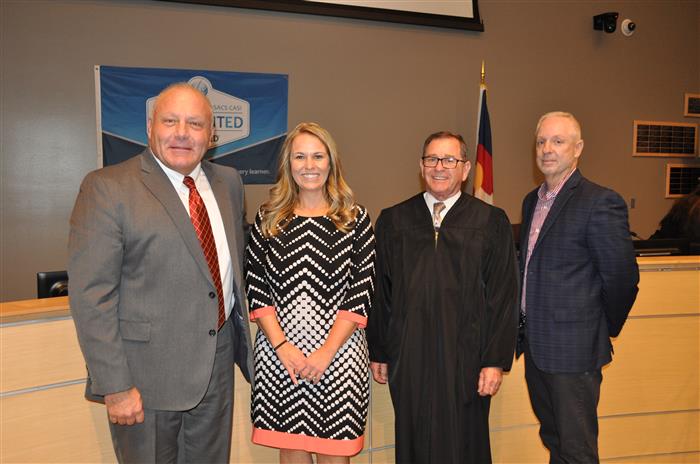 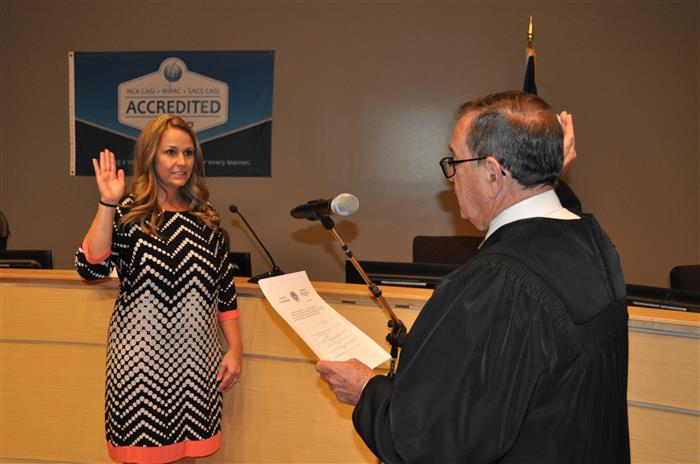 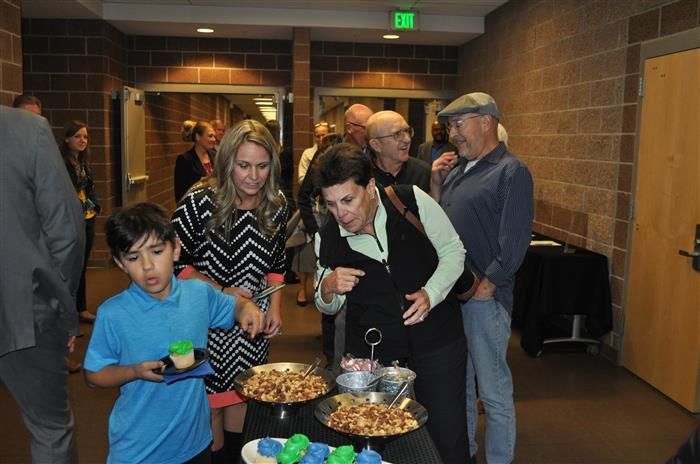 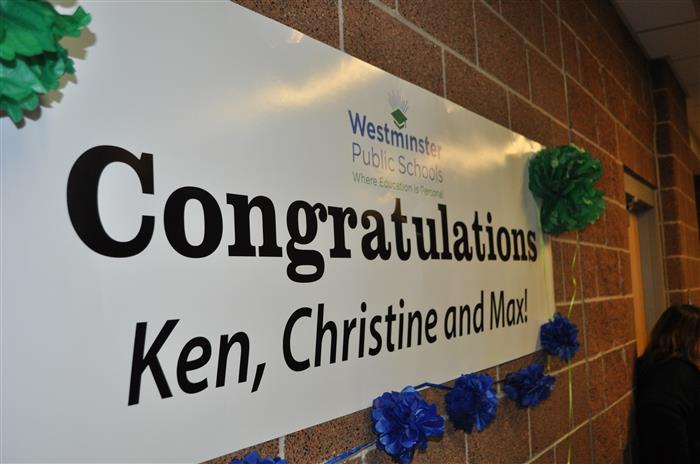