They came with money, food, clothes, home supplies and merchant gift cards to help their coworkers.

"I can’t imagine being in this position and being a part of this community, I wanted to help out in any way I can," said teacher Carrie Strand, one of the first to arrive.

At last count, including a generous gift from the Westminster Public Schools Foundation, more than $50,000 in cash and merchant gift cards was raised to go directly to the families impacted by the fire.

Three WPS employees lost everything in the fire with eight others suffering some kind of loss.

Colorado Sports Leadership Academy teacher Kelly Biala was one of those whose home was destroyed by the fire. Read her account of surviving the fire and her thank you message to the WPS community.

Among the donations were boxes of supplies from students at Westminster Academy for International Studies as the result of their annual “Tis The Season of Giving” Classroom Competition. Over the four weeks of the drive, the school gathered ten truckloads of goods and decided to give some of them to the fire victims.

"We hoped this friendly competition would spark conversations at home as to the reasons why giving is so important, the benefits it has on the community, as well as the generosity donating promotes in children," said Michelle Ellerd, Secretary to the Principal at WAIS.

"This was obviously not the way we wanted to start out a brand-new year, but I am so proud to be part of a community that responds like this," said Superintendent Dr. Pamela Swanson. "All of us have been tested during these past two years and every time we have been faced with adversity. Folks have stepped forward."

WPS also donated about 200 surplus backpacks to the Boulder Public Schools Foundation, Impact on Education to be given to students who lost their school supplies to the fire. The backpacks were donated to WPS for the annual Back-to-School BBQ and backpack giveaway. 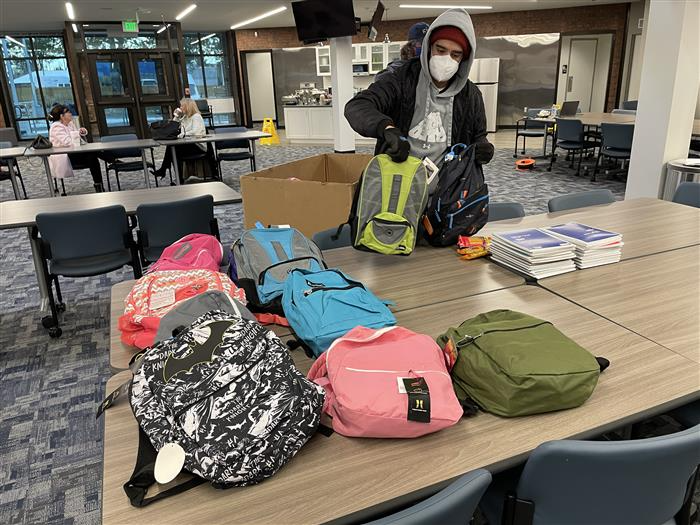 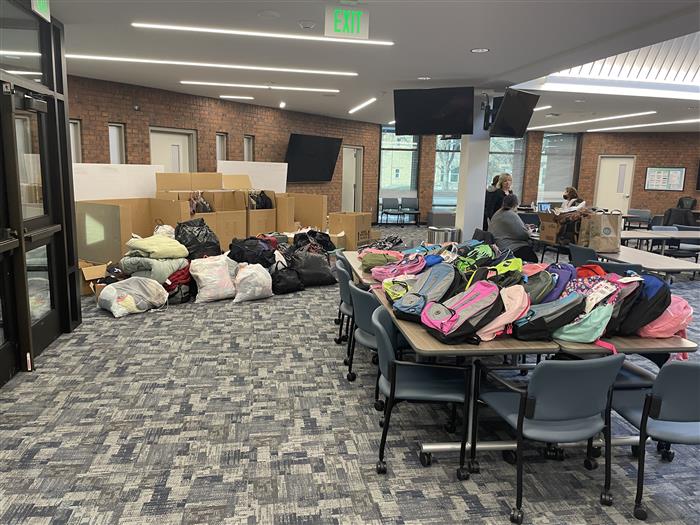 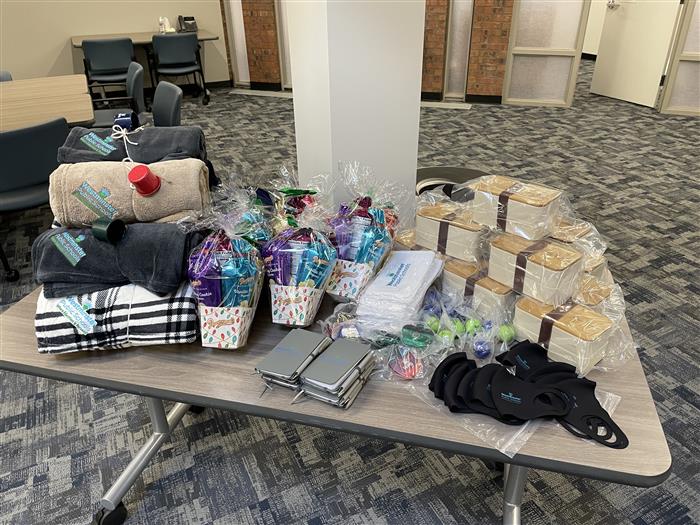 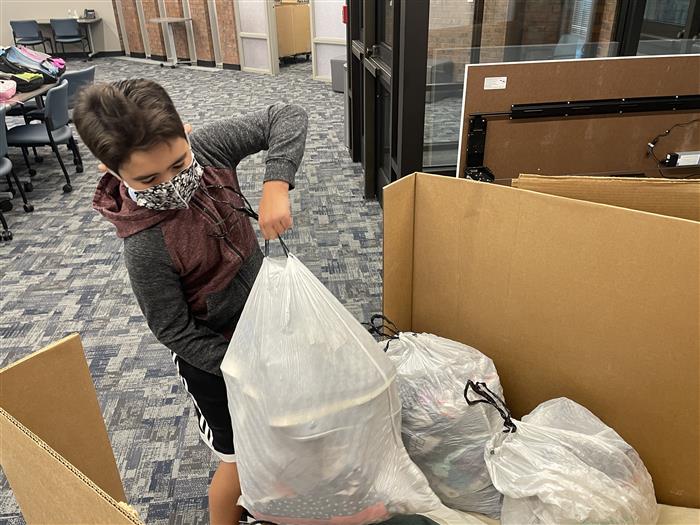 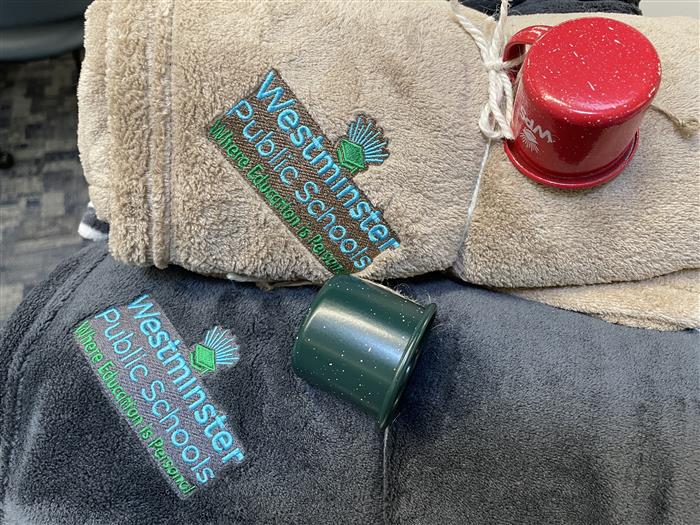 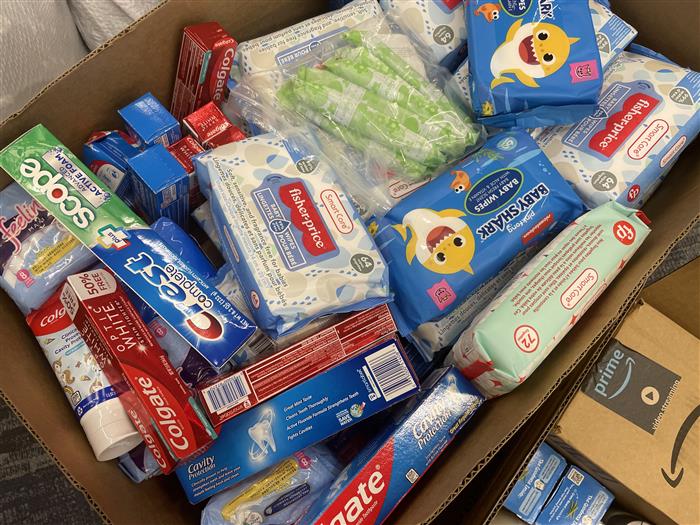 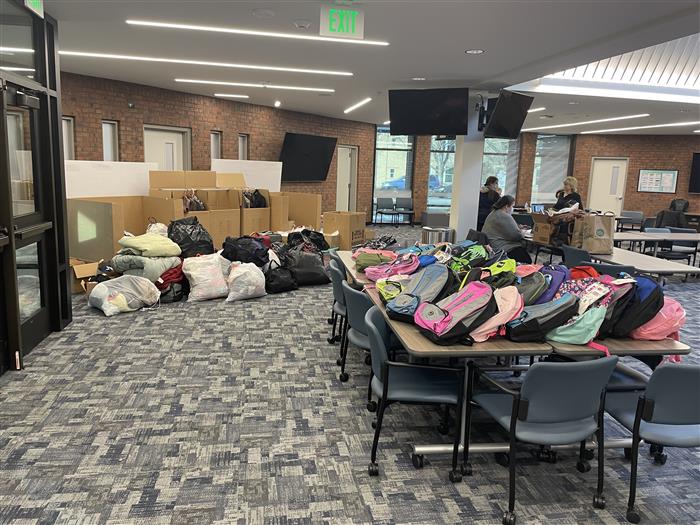