WPS Gets Thumbs Up from Accreditation Group 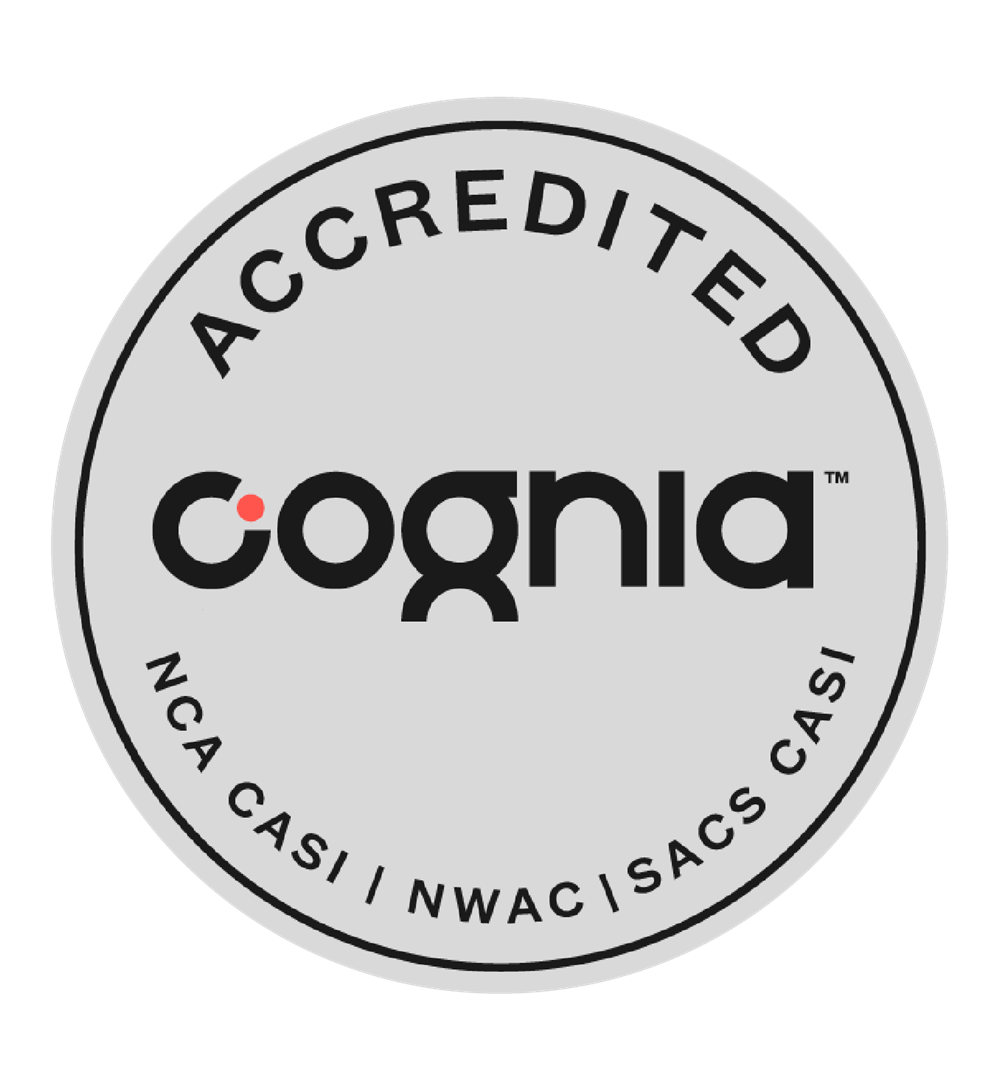 After a rigorous review of Westminster Public Schools, the review team for the respected accreditation organization, Cognia, recommends the district be reaccredited and certifications be issued for its Early Learning, and Competency Based Education programs. Cognia has also accredited Colorado Stem Academy for its STEM pathway.

Notably, WPS will become the first-ever district to be certified in Competency-Based Education by Cognia. Cognia has identified personalized learning as a valuable educational tool and has worked closely with Robert Marzano and the Aurora Institute to examine best practices and approaches to competency-based learning.

“We are standing on the shoulders of WPS,” William Nelson, Senior Director of Professional Training, told the leadership team after the tour. “WPS did a lot of the original work.”

“You should be proud of the improvements you have made,” said David Hurst, who served on the current review panel and reviewed the district in 2016.

As part of its review process, Cognia observed classrooms across the district and interviewed 166 teachers, 124 students, and 54 parents. While the reviews were generally positive, Cognia noted areas of improvement. Specifically, the group called for increased rigor and higher expectations for some groups of students.

The State of Colorado also accredits Westminster Public Schools, but Cognia can do a much more thorough analysis of a school and district’s operations.

“Thank you for helping us get better,” said Superintendent Pam Swanson.

The group’s recommendations will be forwarded to the Cognia organization, which will provide a final written report and formal certification and accreditation in the near future.