About 35 students from Orchard Park Academy can tell you firsthand that holiday gifts don’t always come in wrapping paper.

Thanks to the generosity of several hairstylists and beauticians, the students will look their best as they visit friends and family over the winter break.

“A fresh haircut makes you feel so good and one of the girls I worked with had never been to a salon in her life,” said Vicki Hulstrom of Vicki's House of Style in Broomfield. “It just made me feel so good to be able to use my skills this way.”

Vicki learned of the free haircut project from one of her colleagues who had seen a Facebook post calling for volunteers. School staff members Shana Cohen, Laurel Hayden and Diana Chambers reached out to the community to support the project.

“I have never done this before, but I think I would like to do it again,” she said. “Maybe at the start of the school year.”

Hulstrom is encouraging other people to use their skills to make a difference for families who don’t have extra income. She said people can give more than money.

“The kids were so sweet and appreciative,” she added. 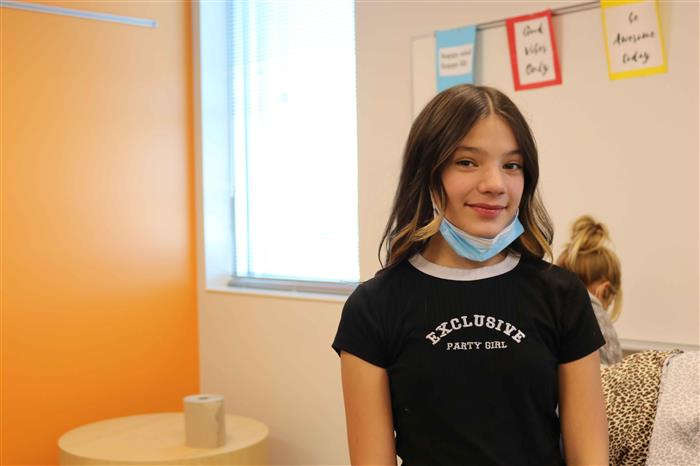 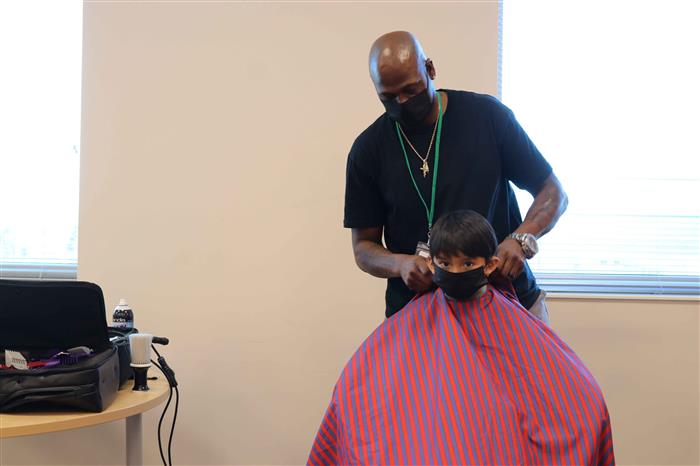 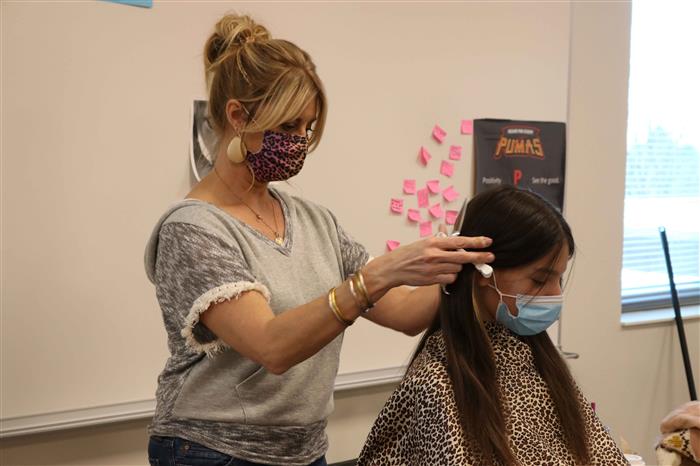 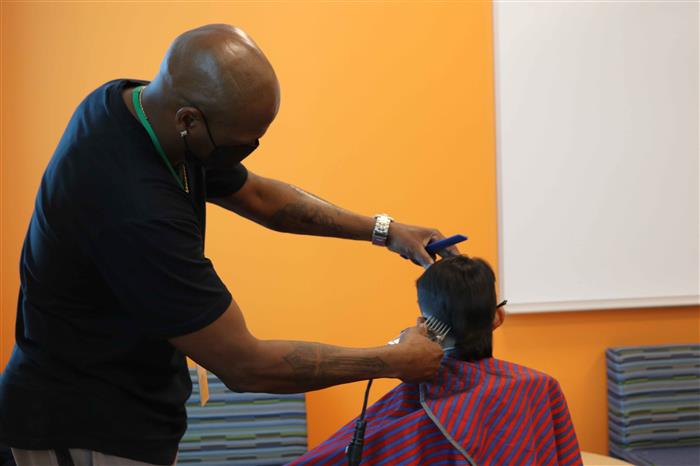 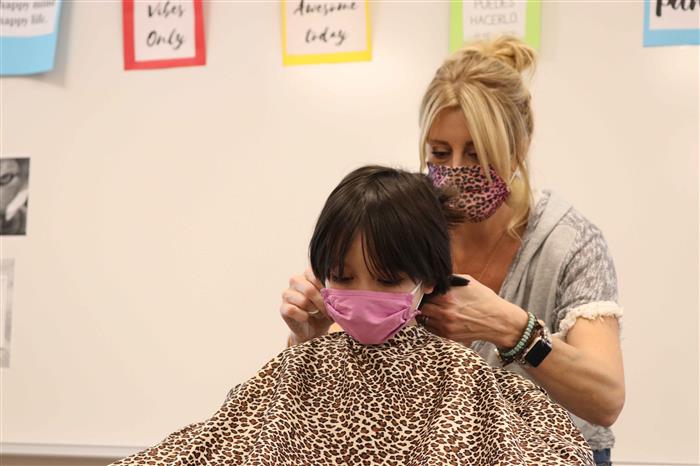 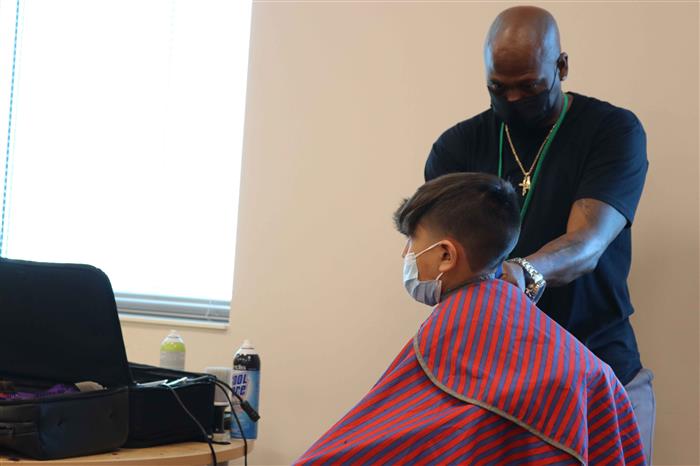