For students in the Southeast corner of Westminster Public Schools, the ribbon-cutting ceremony was simply a fun formality; they have been using the new Boys & Girls Club all summer long.

Dignitaries gathered at the Colorado Sports Leadership Academy on September 22 to celebrate the club, the second in the district. The first opened on the Hidden Lake High School campus five years ago.

Erin Porteous, Chief Executive Officer of the Boys & Girls Club of Metro Denver credited Superintendent Pam Swanson and Chief Operating Officer James Duffy for their persistence in opening both clubs. “Dr. Swanson and Dr. Duffy have been champions for all children of Westminster Public Schools,” she said.

Board Member Christine Martinez spoke on behalf of the district saying the district was, “excited and thrilled by the partnership.”

Both facilities at Hidden Lake High School and now CSLA provides a valuable after-school opportunity for our kids to learn, have fun, and be safe! 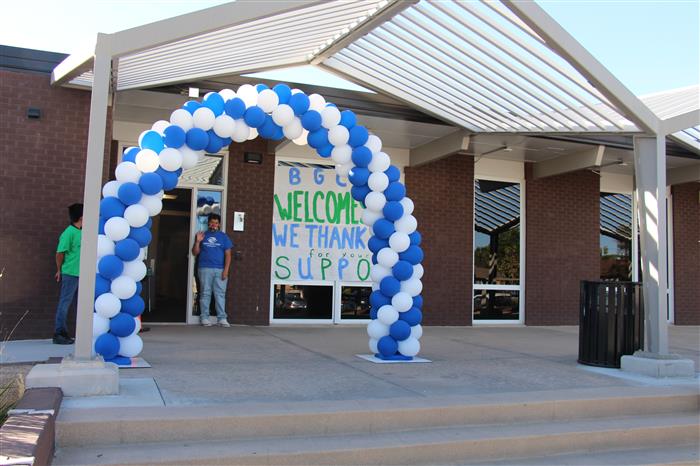 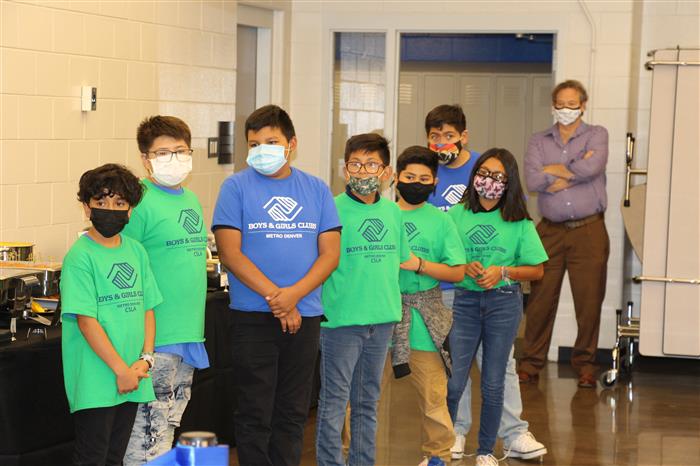 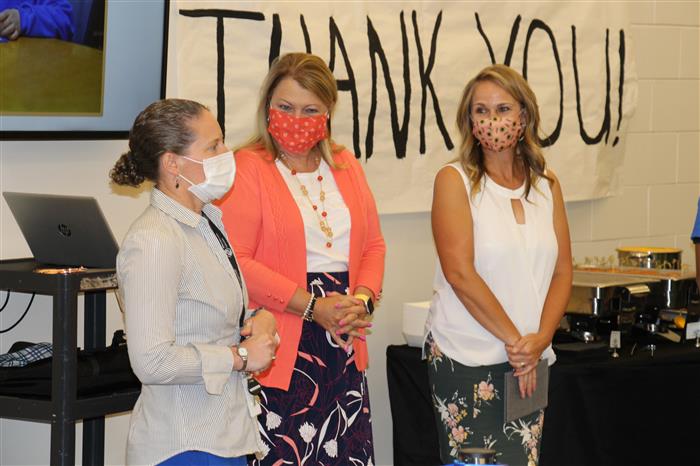 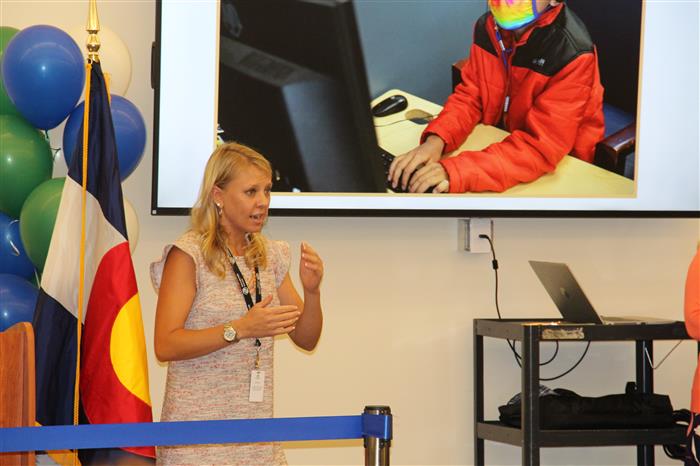 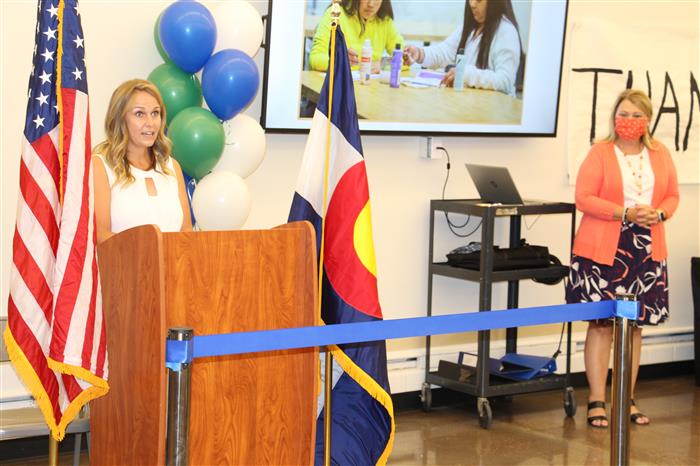 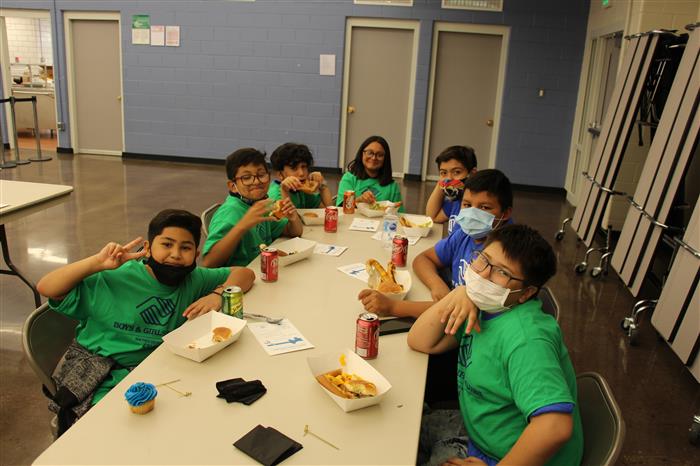