Being a member of a Career & Technical Education Organization requires students to engage in community service, for Westminster High School’s Technology Student Association (TSA), that meant supporting the American Cancer Society (ACS) with their fundraising efforts. On Oct. 16, TSA hosted an inaugural Relay for Life at Memorial Stadium where more than 30 Westy students in eight groups walked and ran around the track for two and a half hours.

When students chose the ACS to be their philanthropic partner, they reached out to the program director, Marissa Jones for help with organizing the school’s first Relay for Life. The TSA split into groups of four or five and collected pledge donations for their teams leading up to Oct. 16. In less than a month, students raised close to $1,500 to donate to the ACS.

Jones joined students at Memorial Stadium to kick off the Relay for Life at 8:30 a.m. She congratulated students on their efforts and thanked them for contributing to the fight against cancer. “The idea is that cancer doesn’t sleep,” said Jones. “So for one morning, we’re going to set our problems aside and really represent the struggle that cancer patients are going through.”

TSA students were joined by JROTC cadets including Jessica Bossert and Autumn Bunting who both ran 10 miles in honor of Colonel Durnford who lost his wife to cancer in April. After circling the track 40 times, both girls said they felt, “Great!” 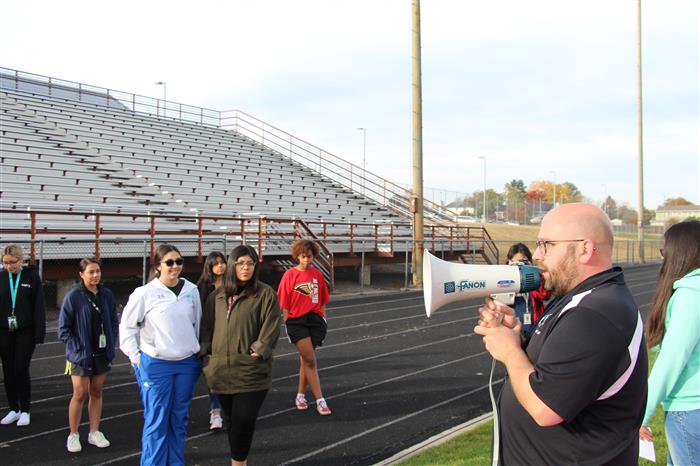 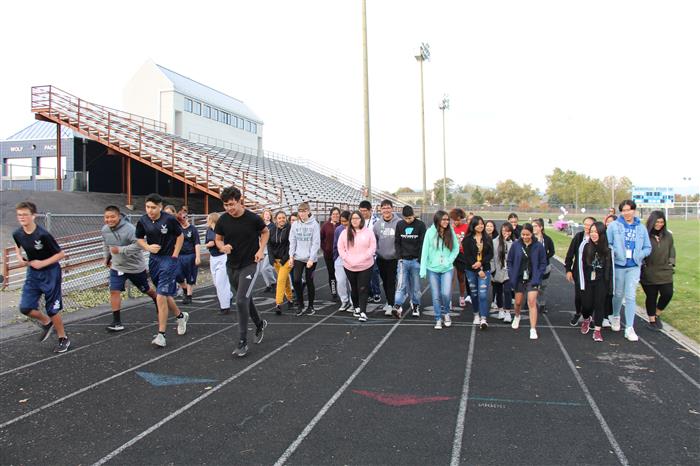 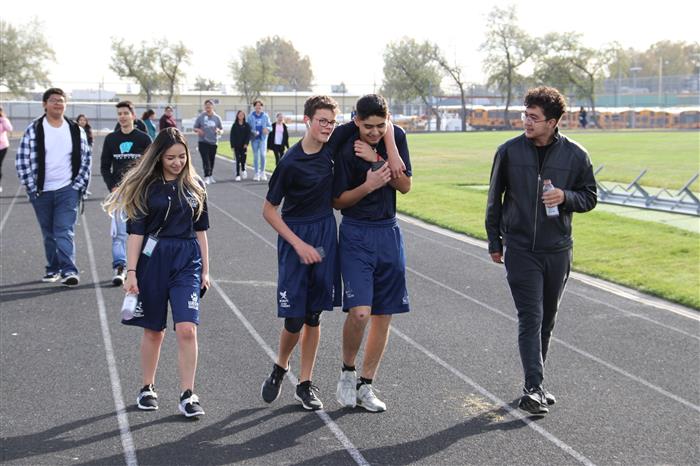 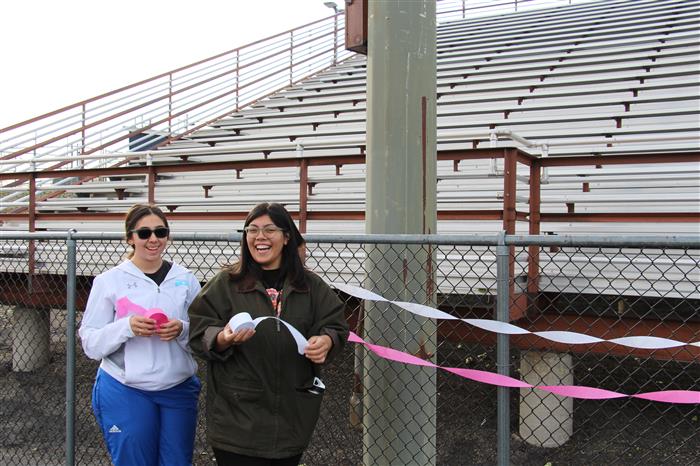 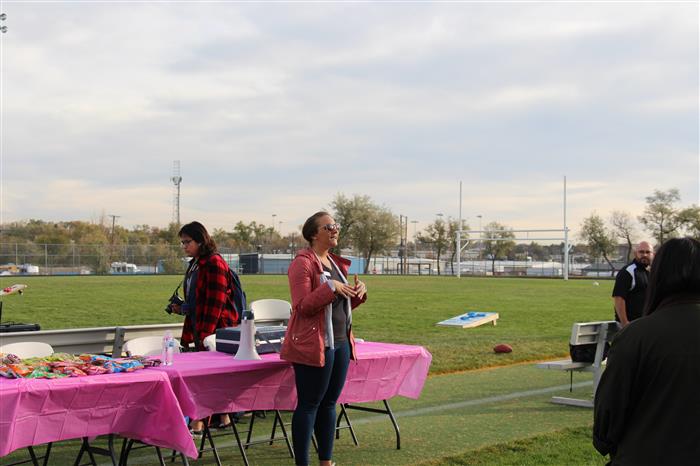 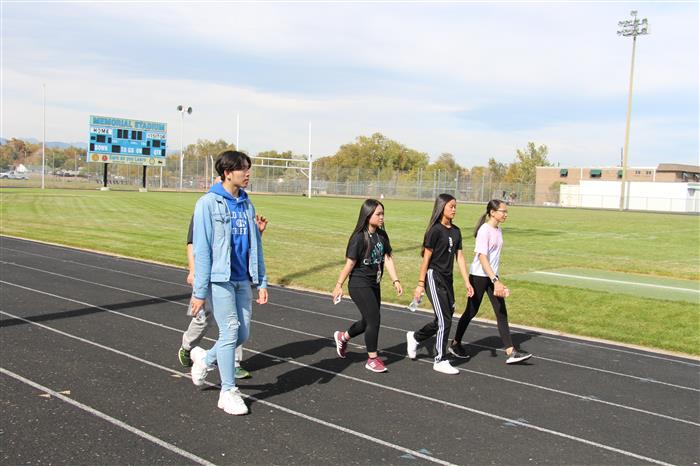 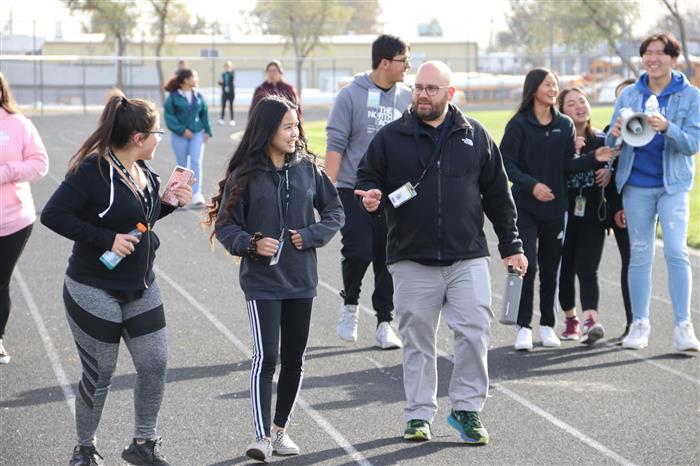 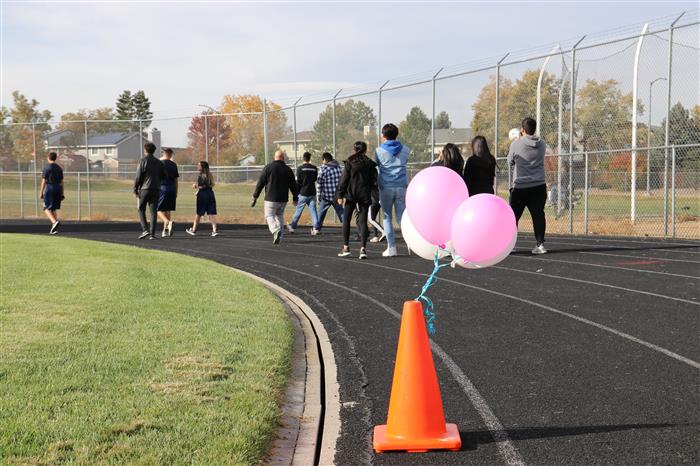 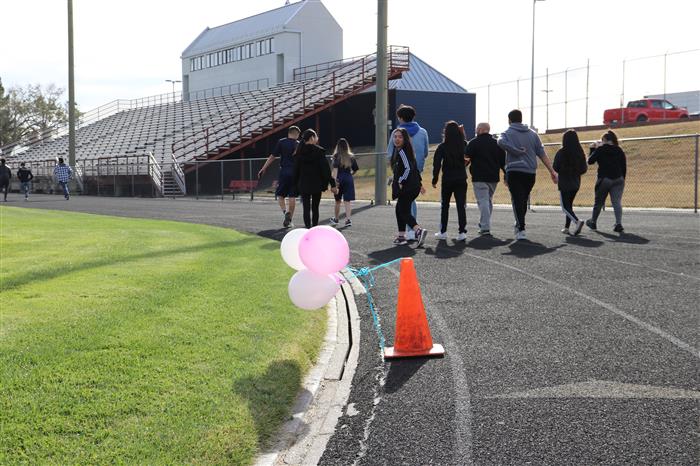