Every year since the 9-11 Attack on America in 2001, students and staff at John E. Flynn A Marzano Academy have invited U.S. veterans to an all-school assembly to commemorate the holiday.

On Monday, in spite of cold temps and freezing roads, dozens of veterans, some related to students at the school showed up for a morning filled with patriotic songs and messages aimed at telling the veterans how grateful their community is.

The assembly was followed by a special lunch for families at nearby Ciancio’s Restaurant at the Greg Mastriona Golf Course at Hyland Hills.

This year’s celebration of Veterans Day is especially important since it marks one hundred years since the first Armistice Day was held on November 11, 1919, to remember the one-year anniversary of the end of World War I.

At the time, WWI was declared, “The War to End all Wars.” 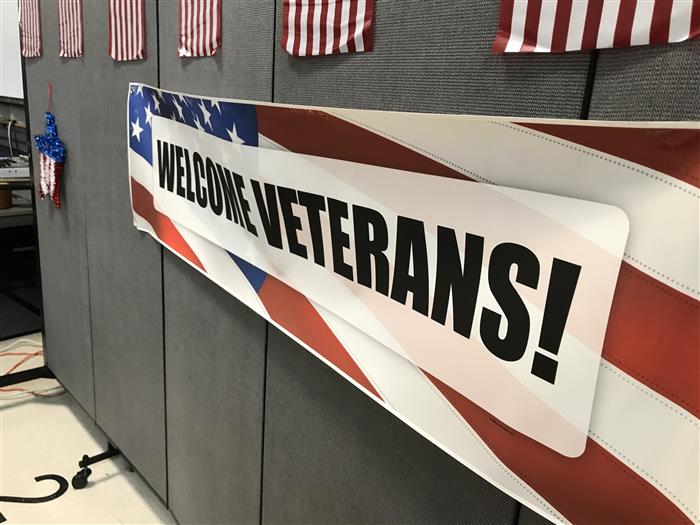 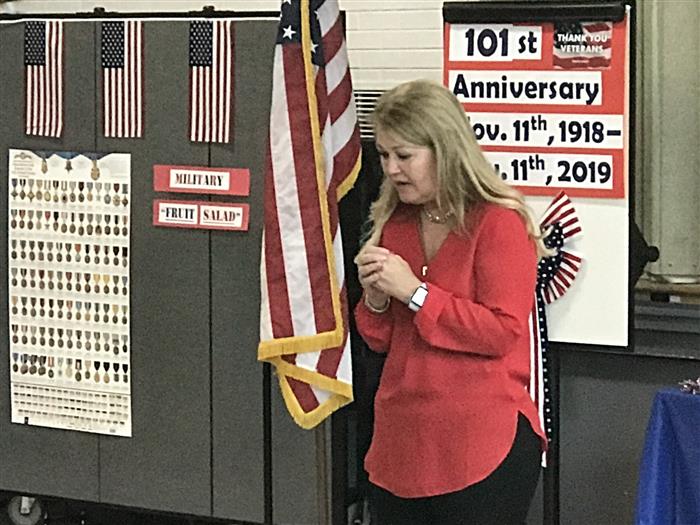 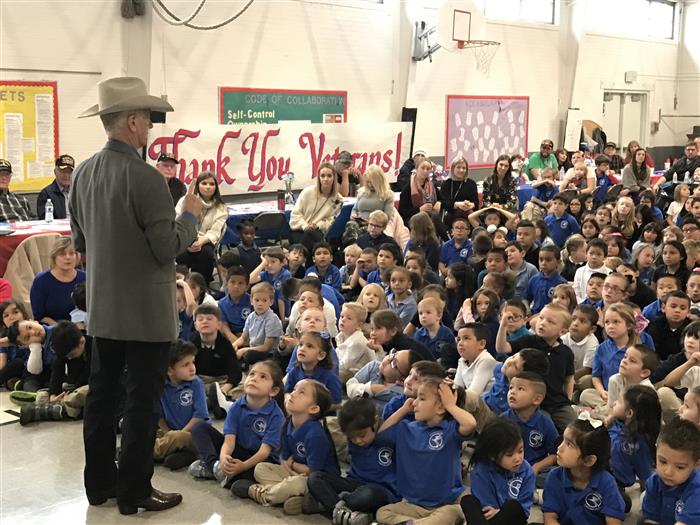 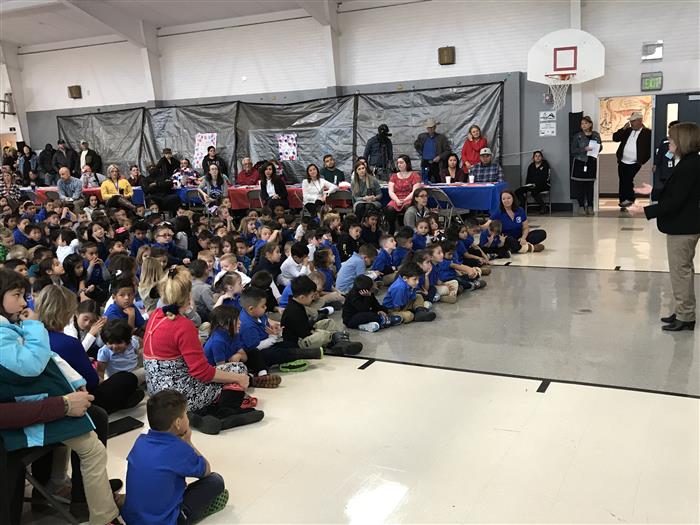 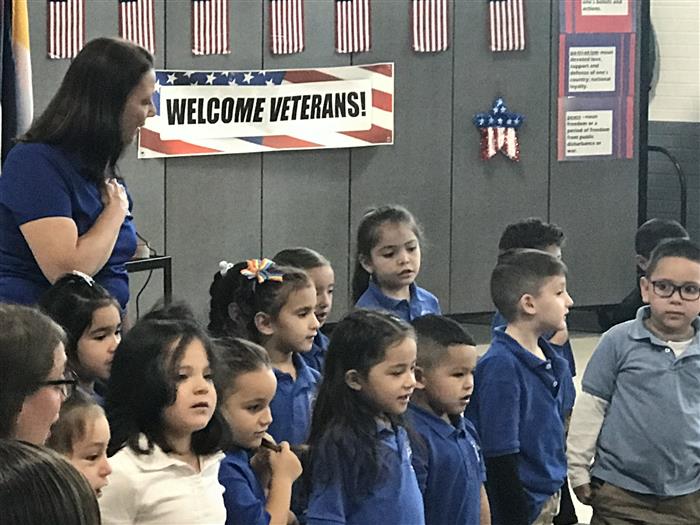 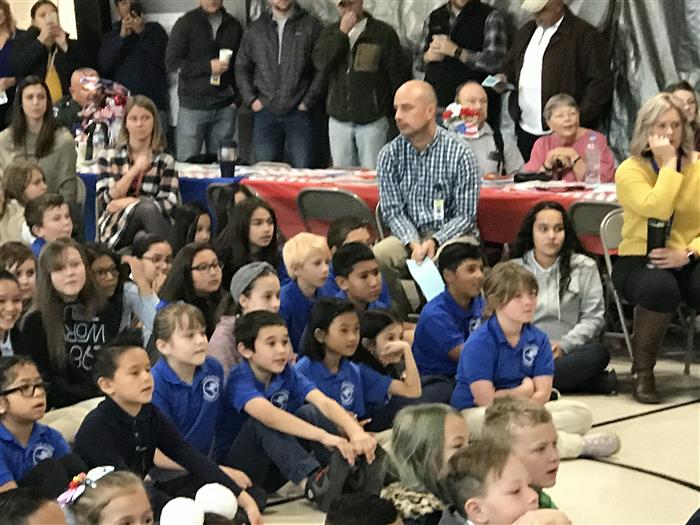 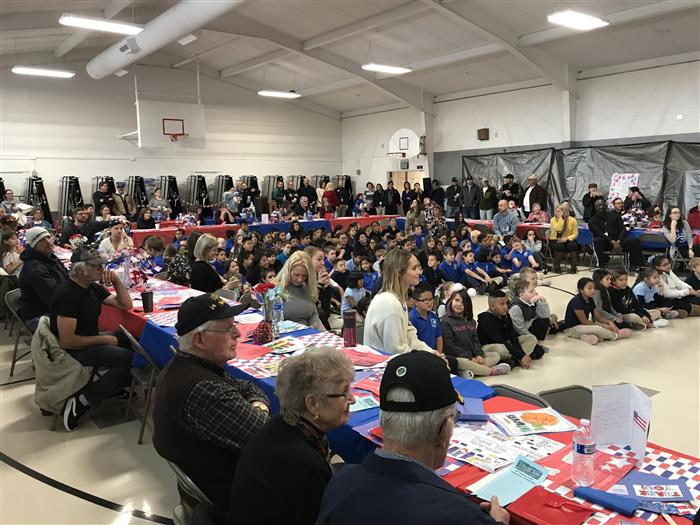